The problem with influencers that nobody is talking about. 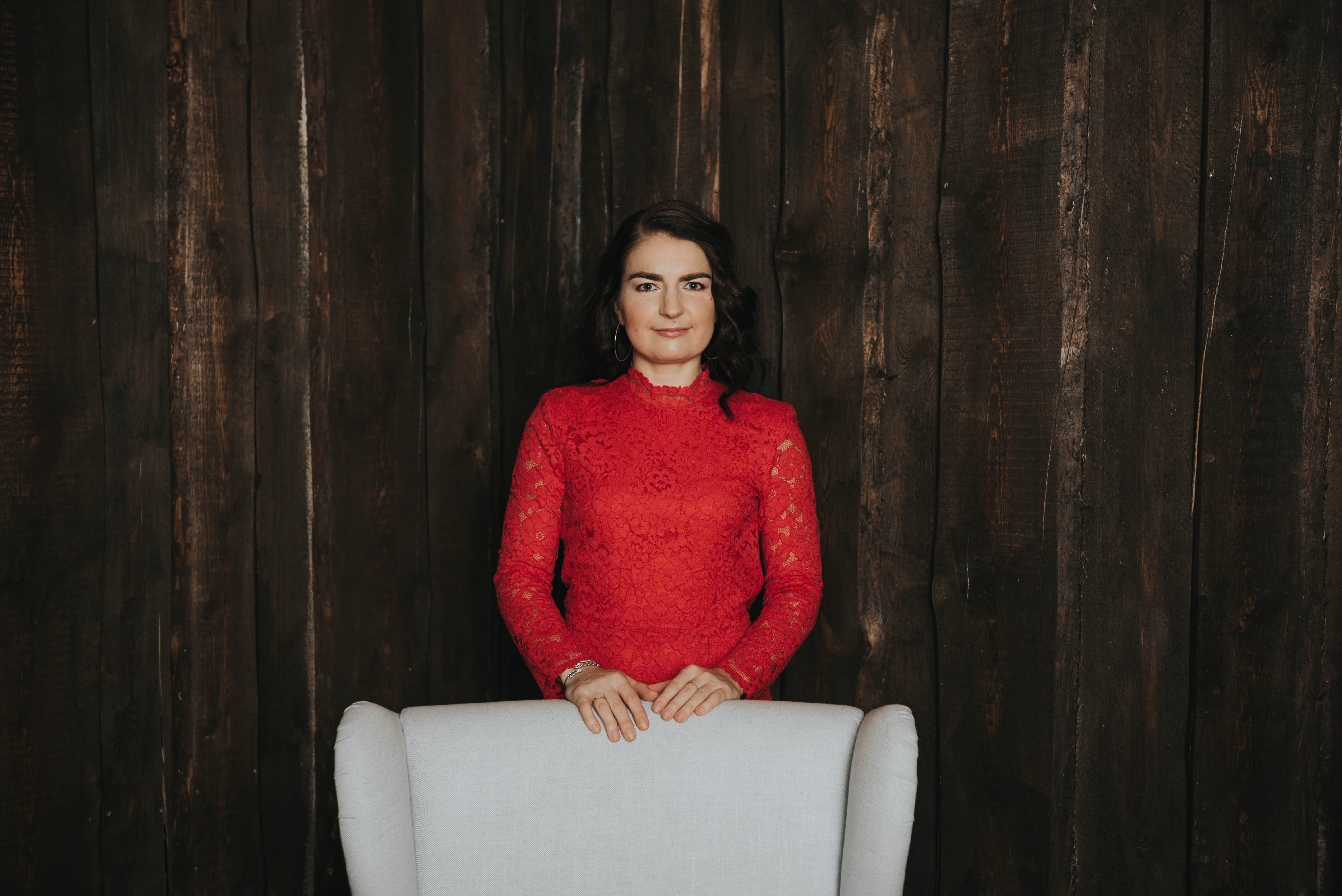 “I am not what they see in social media!” is a common sentence you hear in interviews with social media influencers. Along with ironically laughing or being sad that people do not get them, that they actually are quite nice, smart and authentic people. The problem is, when you look at most of “social media influencer stars”, the notion you get is that they are narcissistic, “judge the book by its cover”, stardom and easy life seekers. How would a follower understand that this is not what you are, when what you show in thousands of photos and stories, is exactly that? The young influencers are not solely to blame.

Digital influencers, mostly young people who use social media platforms to create content, mostly starting off with stories about their daily life and struggles to using a specific niche, be it fitness, food, make-up, gaming, fashion, etc. They do not seem to have any agenda but to share their voice. Sounds harmless enough. As advertising has become more complicated, information is in thrones, personal brand, a trust of a person has become more important. Especially among young people who have been raised with social media and would most likely believe someone their own age. So, advertisers have see the digital influencers as a way to market their goods. Well, actually, to develop and give power to influencers (stating how important these people are) to become their salesforce. Nobody has really tought digital influencers the influence this – becoming a salesforce, a visible voice – has on their psychology, their future and what it means to new generation. This is a work undone from parents, schools and society in general. Thus, when a digital influencers sees that they can get paid, have an easy life (seemingly), why should the not accept it? What they also see, is what SELLS.

You become a sales channel

Knowingly or unknowingly, when you use Instagram, Youtube or other social mediums, you will see, what works and what not. A good ironical example is embedded here. We all want to be liked, so it is a no brainer for a youngster: they will change their visibility to what sells. Amongst that pleads for likes, comments and shares. The followers, whose dream is also to be liked, learn from that and think that this is what they need to do to be famous, not knowing the work, the effect it has on you as well. Fame is a reword in itself, a job, a profession for new generation.

Now, I believe there is three kinds of digital influencers:

These are rough lines, but important ones. We have people who use the peoples need to belong, to want a good life, to be adored for financial gain (nothing new here) and people who do not know the power and consequences of social media use. And that is a threat.

Personal branding is in your hands fully

Personal brand is not a face on Instagram but the values you have that decide why you put that face on Instagram. It’s the whole YOU. Image is what you choose to show to certain groups, but with that you show what you value and what lengths are you willing to go to get it. We need to focus more on educating people on the effects of social media influence, that it is just another sales channel and the fact that when marketers use people for sales, they actually manipulate with the lives of new generations.
Your personal brand is your choice of values. It is what you show publicly and what you don’t, combined. You make the choice, so be conscious of that choice and take responsibility for it as well.

What is your take on that? Do you know any solutions where people have been taught to realize the power of social media and what it means to be authentically you?