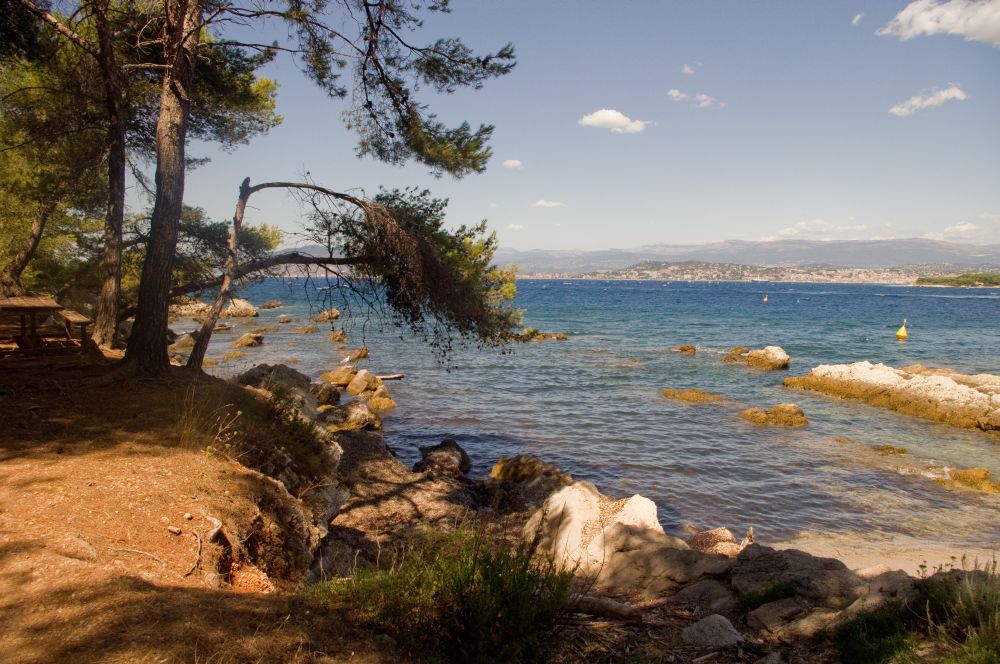 My visit to Cannes was quite last minute idea. I wanted to be relaxing but still just the way I like it – with a hiking route in my itinerary. For that I found a perfect solution – a visit to the island of Saint-Honorat. is the second largest of the Lérins Islands, less than 2 km off shore from the French Riviera town of Cannes. The island is approximately 1.5 kilometers in length (East to West) and 400 meters wide. And as now I know – bit less than 4 km to walk around the island on its pretty wide walking path.

I started at 12 from the Cannes with a boat for tourists. Got completely wet on that 20-30 minute trip as I was sitting out and back of the boat and the waves made the boat jump and we got that salty waters right in our face. No matter, the sun was warm. But after that and the swim later, I was salty until the end of my trip.

History in a nutshell

I like the fact that this island was meant to be solitary place to be a hermit. But people followed and now it is a tourist destination as well as still a living-nowadays place for the monastery and its inhabitants.

The island, known to the Romans as Lerina, was uninhabited until Saint Honoratus founded a monastery on it at some time around the year 410. According to tradition, Honoratus made his home on the island intending to live as a hermit, but found himself joined by disciples (including Saint Caprais (Caprasius) who formed a monastic community around him. This had become “an immense monastery” by 427, according to the contemporary writings of John Cassian.

Walk around the island

I got a map from the tourist office, but that was rather unnecessary as there were signs everywhere and the pathway was broad. You can just turn left or right and follow the path, making some detours to the coast side, for example. And this I did.

15 in my walk I took a right to find a nice place to eat my croissant that I had bought from an Italian pastry shop (she was very talkative, thought I was Spanish, which of course made me talk in Spanish and she wondered why I was there when I had lived in Ibiza. Couldn’t understand me. Italians!)

So, I found a place where the stone riffs climb into the sea. As it is tough to get to the end of it, no people were there. I climbed almost at the end, found a place where it is comfortable to sit and have lunch and bit of sun. As it was very remote, I also decided to skinny-dip. Nice and cooling. 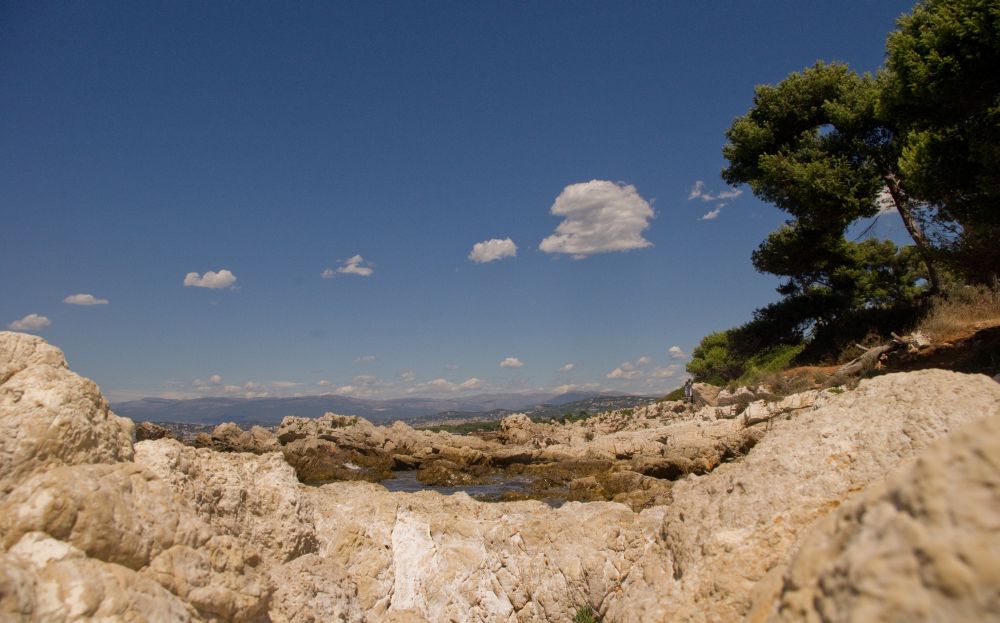 Ended up having half an hour sun bathing session. And it was about time to move on so I could see the whole island, ave a glass of rosé and get back on the boat.

On my way further, I saw many nice views, also the monastery and other building – it is said that the island is interesting for them who are interested in architecture. Even though I am not that into it, the architecture was beautiful there. You can see it for yourself. 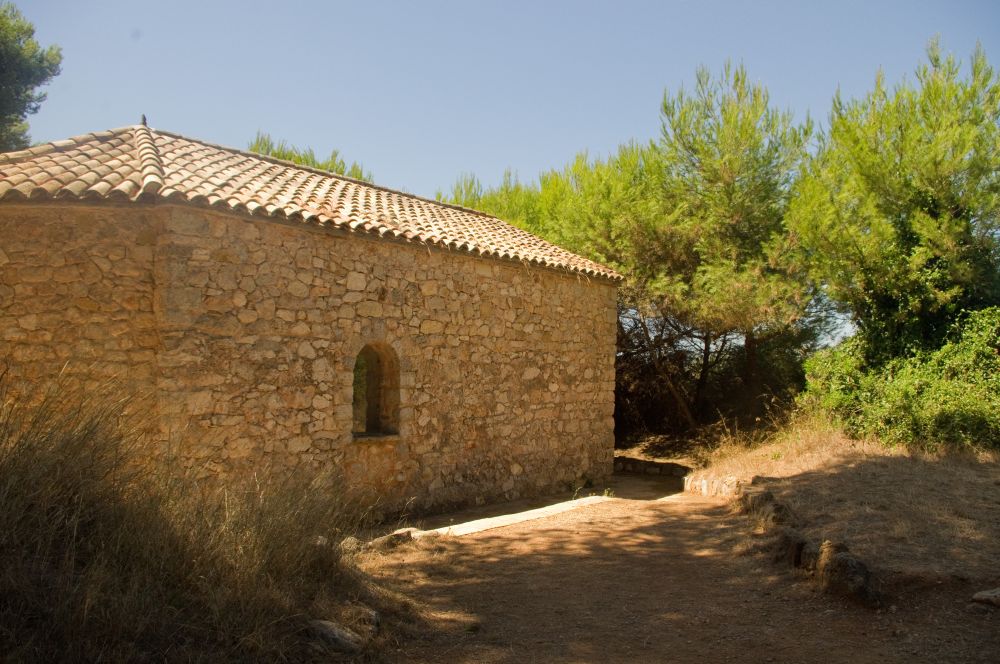 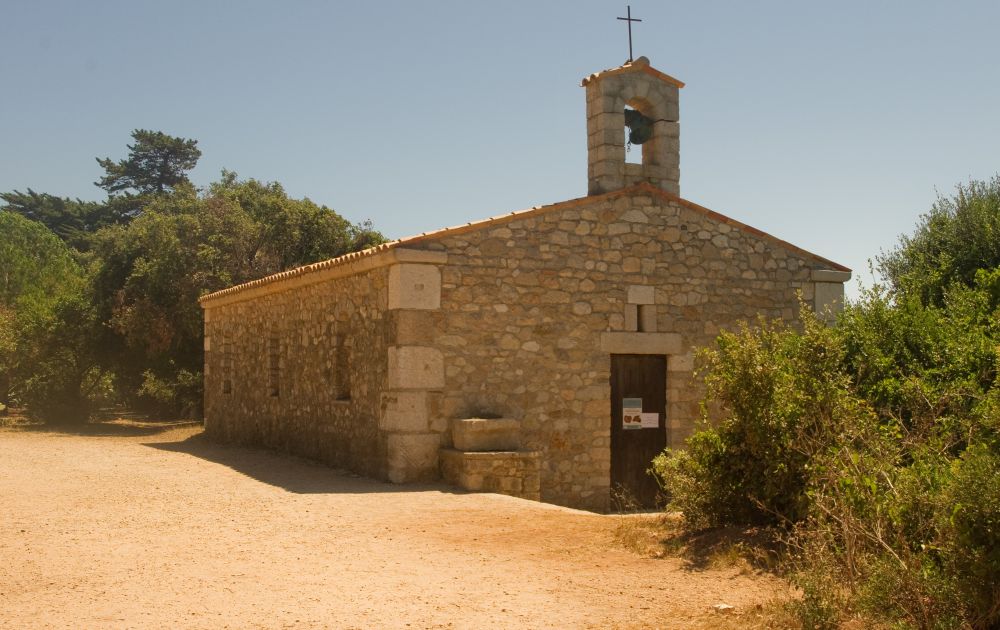 And with that, the little 4 km hike was done in a dress, in very slow pace to let all the beauty sink in. Took a lovely glass of rosé while waiting for the boat to come. Cheers to you! Santé!

Until next time,
Liisi