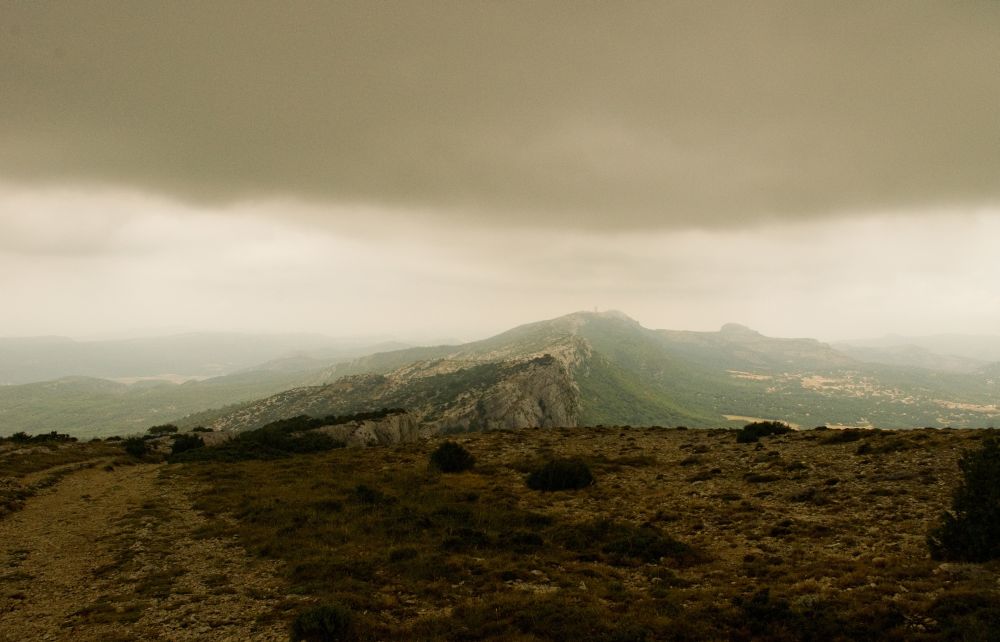 The pilgrimage hike on Sainte Baume

The first mountain I was shown just when I got a lift to my home from Marseille, was Saint Victoire. I said I want to climb it.
Later, after I had hiked Mt Faron and later with Benjamin Mt Baou, I had an idea that maybe I can walk a mountain that is higher than 700moh. Preferably higher than 1000 moh. As the hihest mountain I have climbed is Ulriken in Bergen during the seven mountain hike. I mentioned this to Benjamin and as the weather went bad just on the day we were supposed to go to Porquerolles for an around the island hike, we decided to take Sainte Baume, a walk he said he loves and so have I heard from many other friends from France.

It is an interesting mountain with an interesting story. It has a church inside the mountain, below is the forest which is supposedly the oldest in France. And then the 10k long mountain top with the peak of 1147m.

This is what wikipedia says:

The French tradition of Saint Lazare of Bethany is that Mary Magdalene, her brother Lazarus, and Maximinus, one of the Seventy Disciples and some companions, expelled by persecutions from the Holy Land, traversed the Mediterranean in a frail boat with neither rudder nor mast and landed at the place called Saintes-Maries-de-la-Mer near Arles. Mary Magdalene came to Marseille and converted the whole of Provence. Magdalene is said to have retired to a cave on a hill by Marseille, La Sainte-Baume (“Holy Cave”, baumo in Provençal), where she gave herself up to a life of penance for thirty years. The cave is now a Christian pilgrimage site.

The quiet walk to the top of Sainte Baume

Our walk did pass the pilgrimage part, where we met may people. After the visit to the church where I put a candle, we moved on to the top – and there we saw no people, only some goats who made us turn back to find another route.

Data of the Sainte Baume walk

It was just amazing. It got colder and windier as we got higher. At some point there was no forest, just mountain cliffs. It is like walking on the edge, almost. Not actually that narrow. But it is long and gives wonderful views and emotions.

This is how it was at the top. There was a talk about storm and rain but luckily it never got to us. 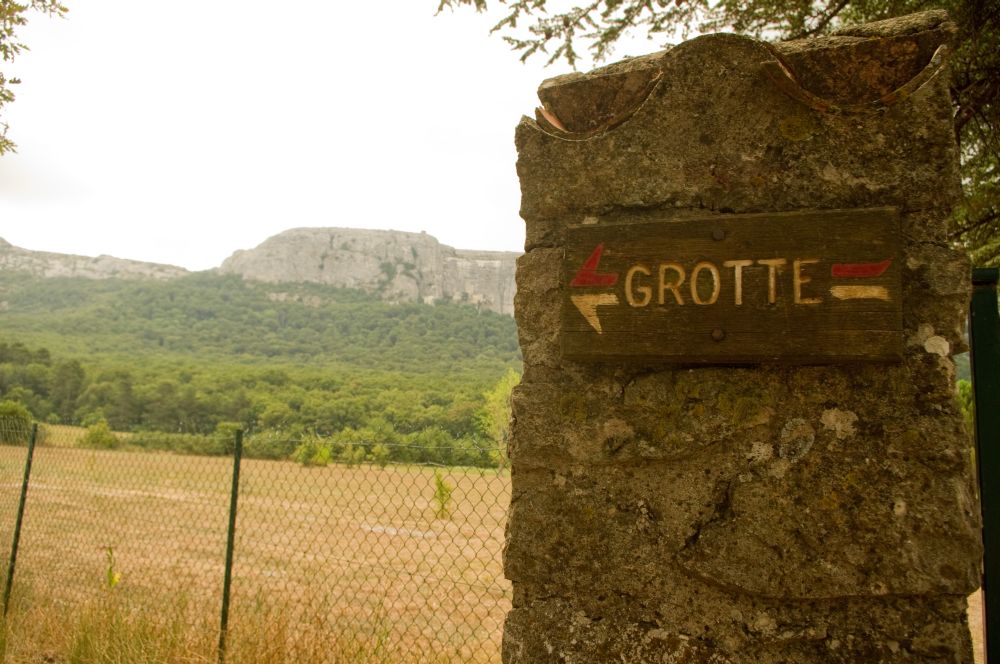 Road was pretty much always very wide and easy. Lots of stairs. Some part of the walk you are supposed to be quiet.

The picture above: That is taken almost at the top. You could see the building area. As the weather was foggy, we only saw a bit of the coastline in Marseille.

Yeah, we were looking at the numbers 🙂

It was just a great view. You don’t have that kind of mountains in Estonia. Nor in Ibiza, yes.
This time I was prepared. I don’t know what happened to me that I was so badly prepared for the mount Baou, but this time, I was well stacked and even had too much water with me.

I can now go back home as my trip to France has been success in 99% cases.

The road back, after the steep mountain road, was actually again very wide, under the trees. It got warmer and warmer as we descended.
I could smell the coffe mid-way on our hike. Very strange. But there was a restaurant-bar just below so I got my café au lait. 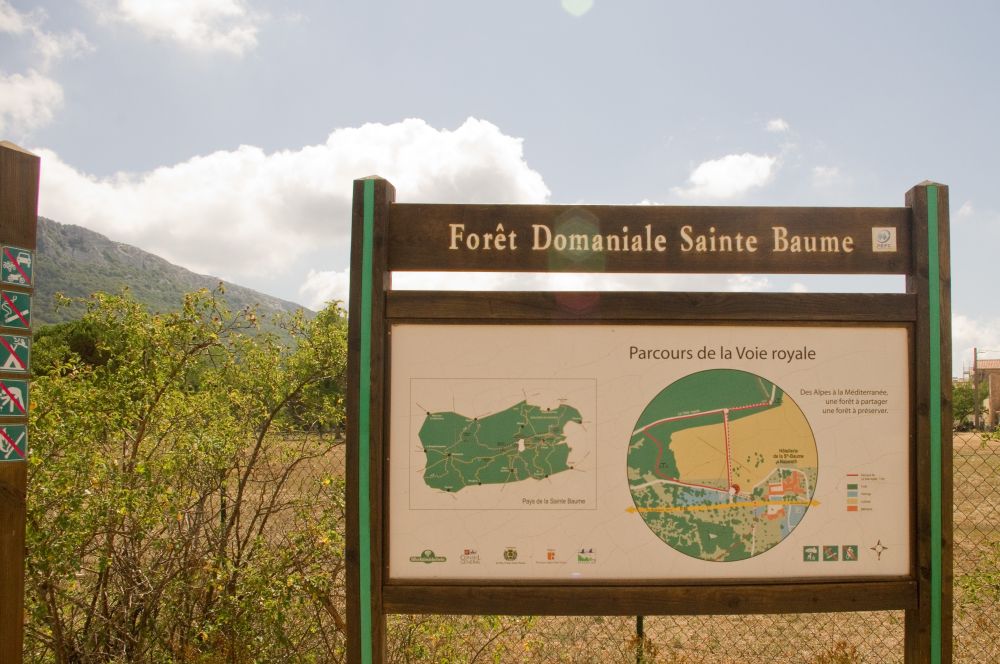 I am looking forward to coming back to this mountain and do a whole hike which is approximately 30km. We only took the East part of the mountain.

My thanks goes again to Benjamin for making it happen and yes, French mountains are something else!

Now, how am I going to get to Porquerolles?

Until next time,
Liisi