As it happened, I got to France just when it was their national day (14th of July). Though the bi event is in Paris, the local celebrations have their charm. Here are some of the pictures to start off my vacation in France.

Bastille Day is the name given in English-speaking countries to the French National Day, which is celebrated on 14 July each year. In France, it is formally called La Fête nationale (French pronunciation: ​[la fɛːt nasjɔˈnal]; The National Celebration) and commonly Le quatorze juillet. The French National Day commemorates the Storming of the Bastille on 14 July 1789, which was the culmination in Paris of a violent revolution that had begun two days earlier,[3] as well as the Fête de la Fédération which celebrated the unity of the French people on 14 July 1790. Celebrations are held throughout France. The oldest and largest regular military parade in Europe is held on the morning of 14 July, on the Champs-Élysées in Paris in front of the President of the Republic
– Wikipedia 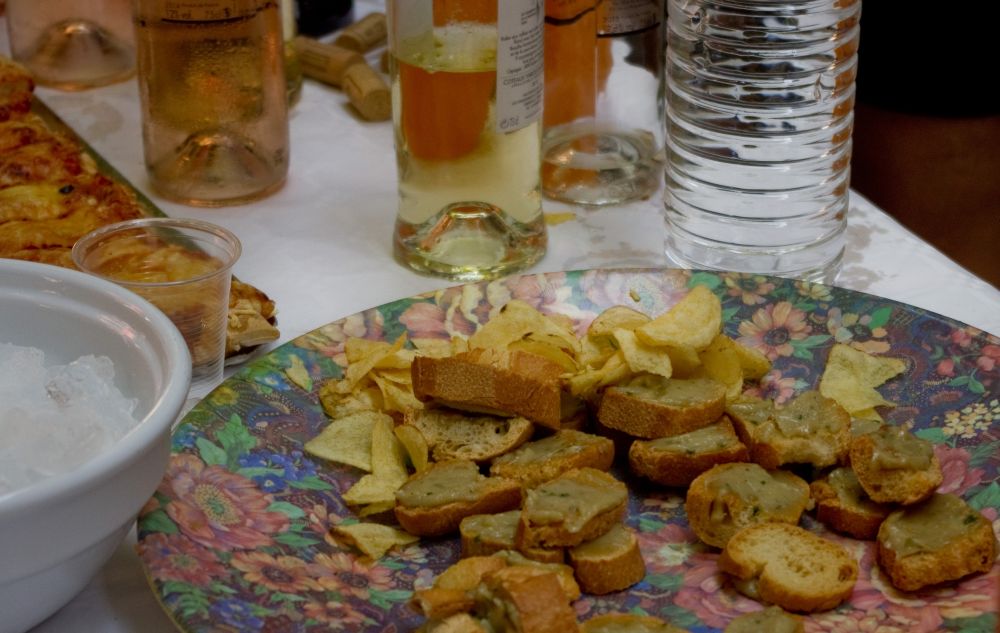 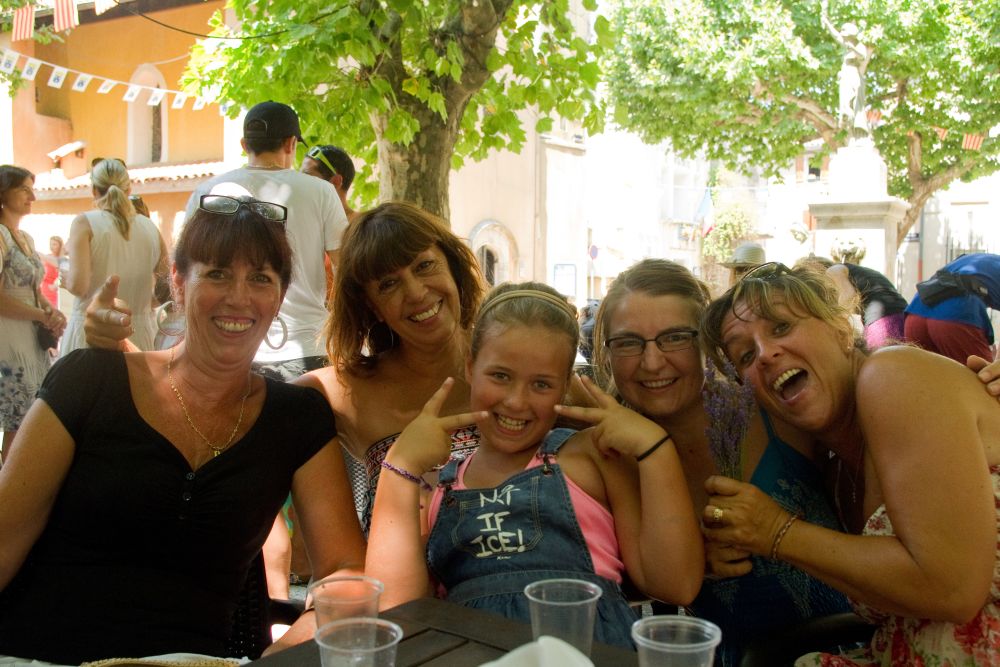 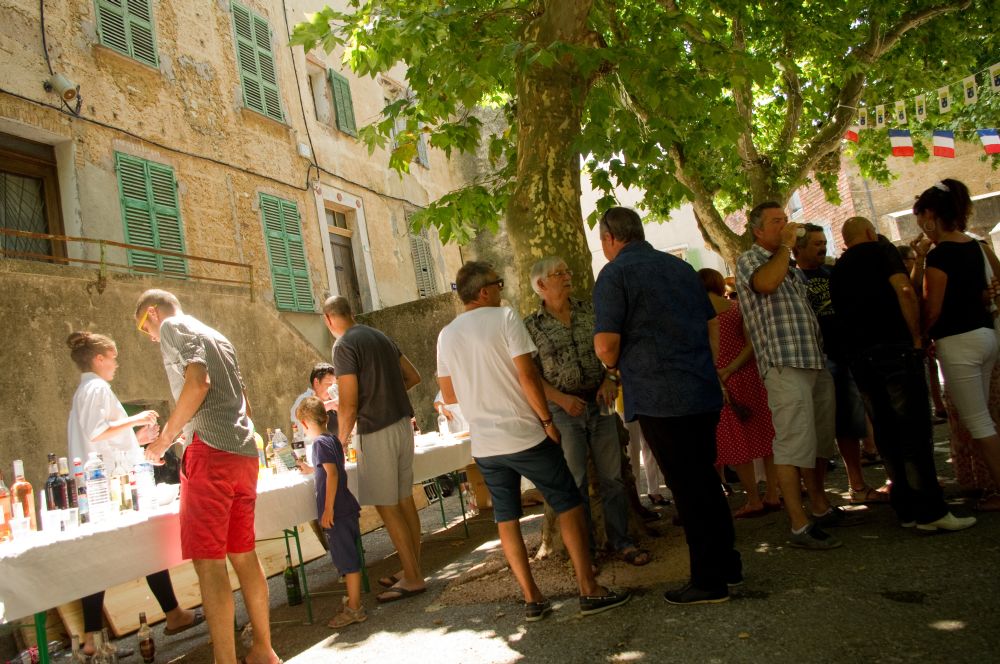 As I was sitting in the park, three couples joined my table and we started talking a mixture of body language, French, Spanish and English. When the celebration in Neoules ended, they invited me to visit their home and to swim and to eat. I need to learn how to eat like French.
It was a really lovely afternoon, it was great to see people in their own element. That’s what makes travelling interesting – not the turist sites (though these are good too), but the local people.

My French is getting better by the day, as well :).

Read why I am here, in France